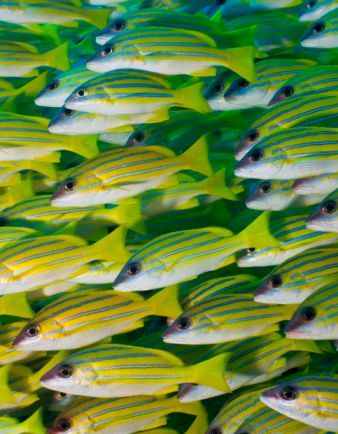 The interest in “edible” has risen greatly since the study of Omega 3 fish oils has led to so many health benefits.

So today I will review the literature for you because there is no doubt going to besome marketing of these oils out there soon.  You need to know the straight scoop. First, let’s give some credit where credit is due. Unlike krill, which will never have a population based study unless the population you are studying is whales, seals, penguins or fish (no human population eats krill as subsistence), at least soy and palm oil, and even the man made canola (Canadian Oil Low Acid) from grape seeds has some merits in the scientific literature. When we look at cardiac (heart health) there is no comparison.

Fish oil wins hands down because there are 10’s of thousands of human studies showing benefit in all kinds of cardiac disease from heart attack to heart failure to irregular heartbeats.  Then of course there is that wonderful “all cause mortality” figure.  Basically in studies where they bothered to look at how many people died of ANY cause, there were reductions of 25% to 35% in the fish oil population.

We also know fish oil directly affects the biologic time clocks, also called the telomeres. None of the other oils have been studied for any of those purposes. Still there are some blood pressure studies that suggest prevention of kidney damage and reduction of blood pressure for both fish oil, canola and palm oils.  There was less of an effect but a positive effect none the less from soy and olive. Sadly, olive oil, often touted as the most important ingredient in the Mediterranean Diet, has failed miserably in many studies to show anywhere near the benefits of fish oil, leading many to conclude that Omega 3 fish oil is the main reason why the Mediterranean Diet works so well (let’s not forget the fruits and veggies though!) Here is the bottom line:  long term studies on these oils show a most favorable effect has been seen in the fish oil administration (source of n-3 polyunsaturated fatty acids, PUFA, eicosapentaenoicand docosahexaenoic acids), followed by both canola and palm oils (source of n-3 PUFA plus n-9 monounsaturated, MUFA, and saturated fatty acid, respectively), and finally both olive and soybean oils (source of n-9 MUFA and n-6 PUFA, respectively).

So no matter what you look at you should come to the conclusion that fish oil is your “oil for all seasons and all reasons”.  Now the only decision is how much do you think of yourself, your future and your body? If the answer is “my body is a temple” or anything even close, then you should only put one fish oil in your body. The one I take and the one I make – Pharmaceutical Grade Fish Oil.